Spain is known as the most ancient winemaking country in the world. Its elaborate system of appellations and great wines. In Spain, the culture of the vine has a long and rich history: from the Romans of antiquity to the Reconquista, to the wines of today. However, it was not until the 19th century that the Spanish vineyard took shape. The arrival of phylloxera in Europe led the owners of Bordeaux vineyards to invest in La Rioja, one of the only regions still untouched. It is since its accession to the European Union that major projects have been born, such as the creation of vineyards and the investment in modern technological equipment. The height of the frenzy, the labels of the bottles were then drawn by the greatest artists. Major Spanish appellations include “Rioja”, mostly red wines, and “Priorat”, Spain’s second-largest DOC. Finally, the “Ribera del Duero” produces refined sweet wines. 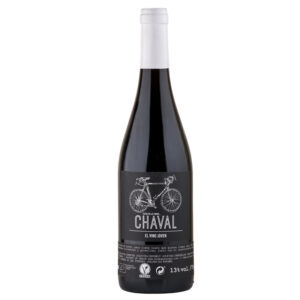 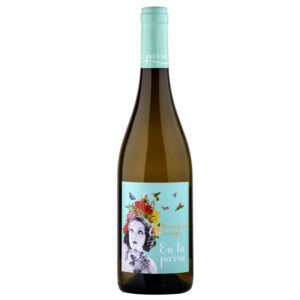 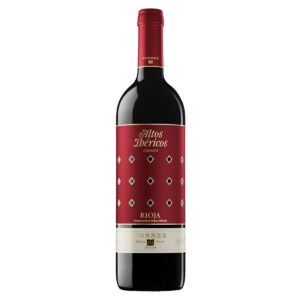 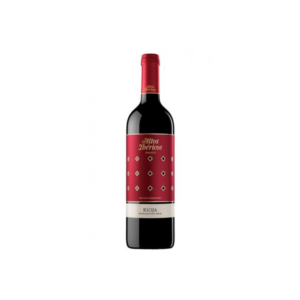 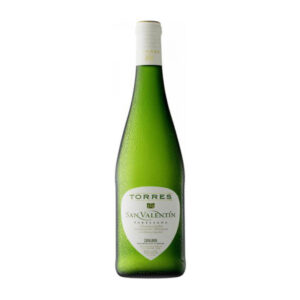 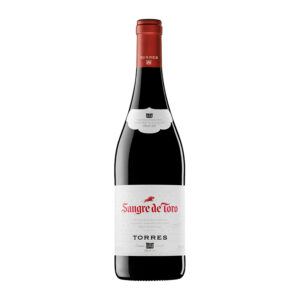 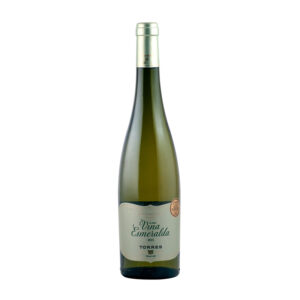 ₨ 690.00
An excessive consumption of alcoholic drinks can cause serious health and social issues.
Scroll To Top
We use cookies to improve your experience on our website. By browsing this website, you agree to our use of cookies.
Accept