In just a few years, Japan has made a name for itself as a full-fledged whiskey producer; thus becoming the fourth to join the very closed circle of whiskey countries. Unlike the Scottish distilleries, the Japanese need to be “self-sufficient” in creating their blends. There are no whiskey stock transfers between the two main market players (Suntory & Nikka). While a limited number of blends and vatted malts produced in Japan are undeniably inspired by Scottish tradition, Japanese single malts are made following an entirely unique elaboration method. Following the tradition of blended scotch, they contain a high percentage of single malts. 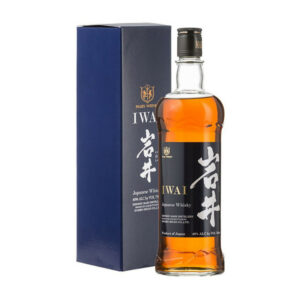 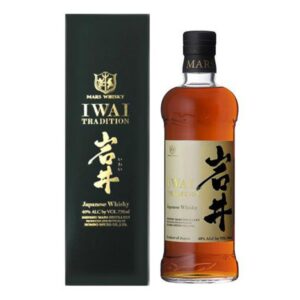 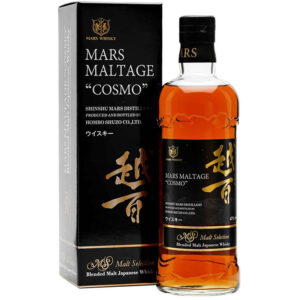 ₨ 3,690.01
An excessive consumption of alcoholic drinks can cause serious health and social issues.
Scroll To Top
We use cookies to improve your experience on our website. By browsing this website, you agree to our use of cookies.
Accept