At its core, Gin is made following a simple elaboration method: a strong neutral white spirit that is almost impossible to distinguish, even for an expert. It is most often distilled from grain or beets. While gin is commonly associated with England, it turns out that they were not the spirits original creators! Evidently, gin was first made in ancient Netherlands, when they began to produce a juniper brandy (called Genever), which was exported mainly to England. Genever was traded until 1688, when King William III decided to ban the import of foreign spirits. It was around this time that English distillers started producing a similar alcohol which they called gin. Benefiting from reduced taxes, gin quickly gained in popularity in England. At the beginning of the 19th century, tonic water – a very bitter drink due to the quinine it contained – was used to fight against malaria. It was mixed with gin to make it easier to swallow… and that’s how gin and tonic was born! 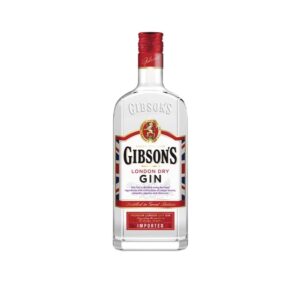 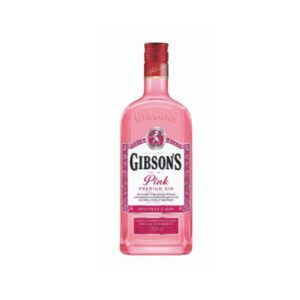 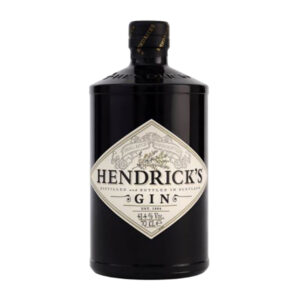 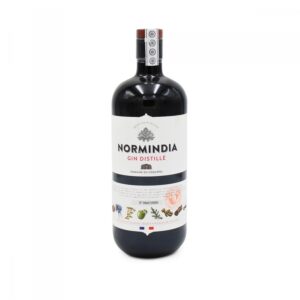