Brandy has existed for a longer time than cognac, although its origin is less clear. It peaked in popularity in Europe in the 14th century, especially in France, Holland, England and Spain. It was international trade that would ensure the development of wine eaux-de-vie and contribute to what is known today as “French Brandy”. From 1600 onwards, the Dutch developed maritime trade and, already very active in wines, they extended it to that of wine spirits. The Brandy made in France was called “Brandy of Cognac”. 60% of Brandies exported in bottles from the European Union are produced in France. The boom in exports of French Brandies over the centuries has encouraged the creation of the “Napoleon” label, a guarantee of quality and an international sign of recognition of the French know-how. Its quality is recognised in multiple prestigious international competitions such as the “San Francisco Spirits Competition” and the “International Wine and Spirits Competition”. 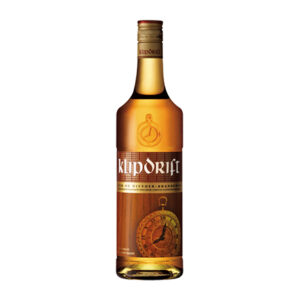 ₨ 1,325.00
An excessive consumption of alcoholic drinks can cause serious health and social issues.
Scroll To Top
We use cookies to improve your experience on our website. By browsing this website, you agree to our use of cookies.
Accept