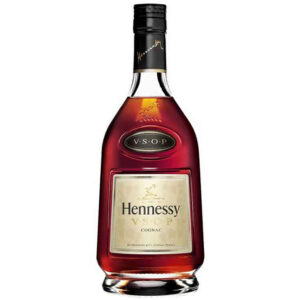 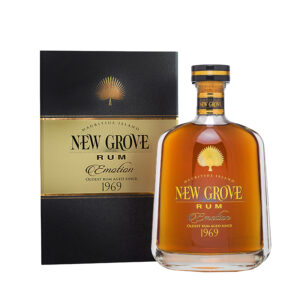 If you want a whiskey of exceptional character, you need an exceptional process. At Tullamore D.E.W. we believe that the Power of Three creates a whiskey of greater complexity, balance, and unrivalled smoothness. And Tullamore D.E.W. is the only whiskey to insist on the Power of Three at the three key stages of whiskey making. It is Triple Distilled, Triple Blended and Triple Cask Matured.

Known the world over for its smooth flavour, Tullamore D.E.W. Irish Whiskey is the only whiskey to insist on the Power of Three at the three key stages of whiskey making:· Triple Distilled to produce a whiskey of exceptional smoothness

The sweet softness of grain whiskey, soft spice from the pot still and fruitiness of the malt create a uniqueness of flavour that marks out Tullamore D.E.W. from all other Irish whiskeys. 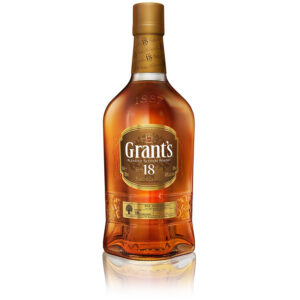 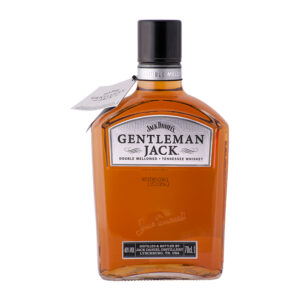 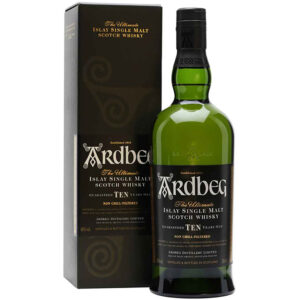 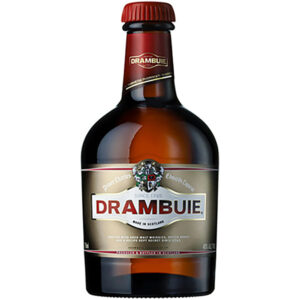 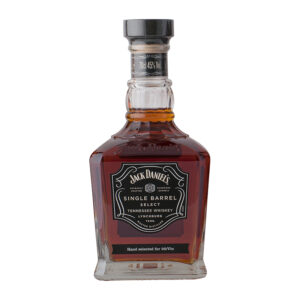 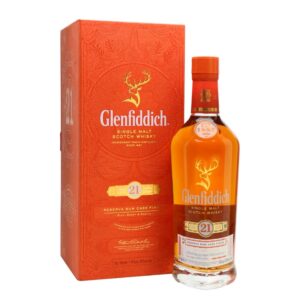 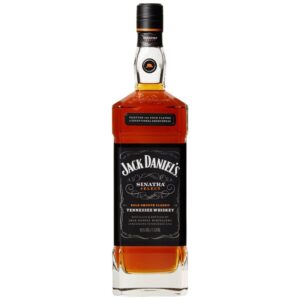 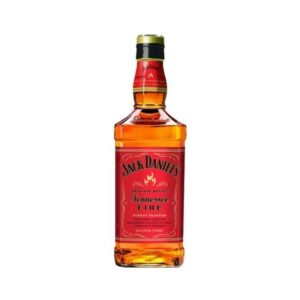