2,600 years ago, the Phocaeans introduced a plant in France that would revolutionise the country’s history. The momentous arrival of the vine happened in Provence, making it the very first vineyard in France. Four centuries after the Phocaeans, from the year 200 BC. J-C., The Romans settled on southern lands, developed the vineyard and organized the PROVINCIA Romana, known today as Provence. Starting in the High Middle Ages, these vines were reinvented, and from the 5th to the 12th century, the abbeys produced wine and put it on the local market. From the 14th century, wealthy noble families of the court, dignitaries and the great officers of the royal army acquired many Provençal vineyards, establishing the successful modern vineyards of Provence. 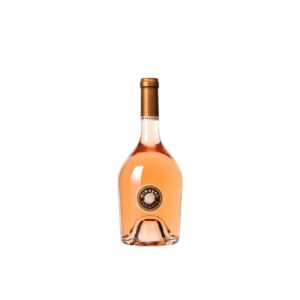 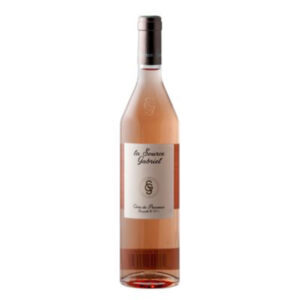 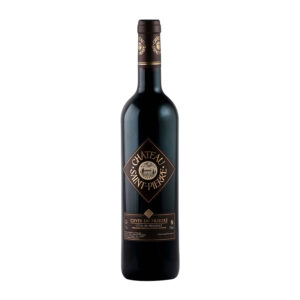 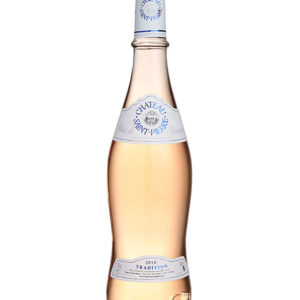 ₨ 659.00
Read more
An excessive consumption of alcoholic drinks can cause serious health and social issues.
Scroll To Top
We use cookies to improve your experience on our website. By browsing this website, you agree to our use of cookies.
Accept