Vosne-romanée, Romanée-Conti, Nuit Saint-Georges, Chablis, Pouilly-fuissé, Montrachet… these prestigious appellations in Burgundy are known to everyone. Burgundy is marked by its historic vineyards, among the oldest in France. Grown in the Middle Ages by the monks, then the Dukes of Burgundy, the region is rich in estates that, despite a modest appearance – produce wines of unmatched prestige. Despite its small size (3% of the entire surface of France’s vieyards), Burgundy offers the largest number of AOCs, around a hundred, from Chablis to the Mâconnais, via the Côte de Nuits, the Côte de Beaune and the Côte chalonnaise. It is the homeland and bastion of Pinot Noir and Chardonnay, which both reign throughout history. While the hierarchy of Burgundy’s wines may seem puzzling at first, it is really a natural consequence of the fragmentation of multiple vineyards over the decades. It is pre-divided into four court levels: regional appellations (more than 50% of the region’s production), municipal appellations, also called “villages” (more than 30% of the region’s production), premiers crus (about 10% of the production) and, at the top of the pyramid, the very exclusive Grand crus. 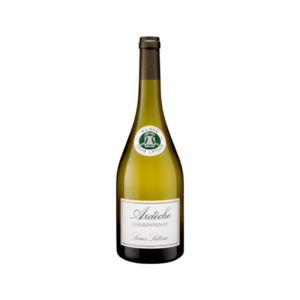 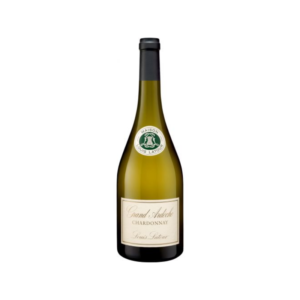 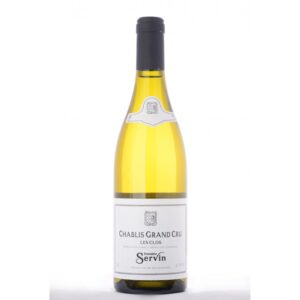 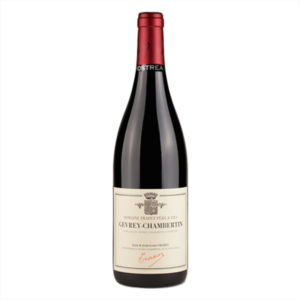 ₨ 4,364.25
An excessive consumption of alcoholic drinks can cause serious health and social issues.
Scroll To Top
We use cookies to improve your experience on our website. By browsing this website, you agree to our use of cookies.
Accept