In the 16th century, the first País grapes were planted by the Spanish missionaries in Chile to supply the massively expanding church with sacramental wine. Later, in the 20th century, wine was produced to serve the domestic market only. To this day, the Limari Valley remains the main wine-growing region in the north, while the south includes the country’s best-known appellations, namely the Aconcagua Valley, the Valley of Casablanca and San Antonio, and the Central Valley with Maipo, Rapel or Maule. País, the predominant varietal until 1990, was replaced by Cabernet Sauvignon and Merlot. This transformed the perception of Chilean viticulture as it became known as a producer of fruity or full-bodied, complex wines. Carménère (a varietal of Bordeaux origin) is Chile’s major asset. Rediscovered in 1994 following DNA tests, it thrives mainly in Chile and ripens late, in the hottest and sunniest vineyards. Carménère wines show aromas of black fruits, with notes of herbs and red pepper. Syrah and Pinot Noir are grown mainly in cool regions to make high quality wines. The three main white grape varieties in the country are Sauvignon Blanc, Chardonnay and Muscat d’Alexandrie, the latter being used to make Pisco brandy. 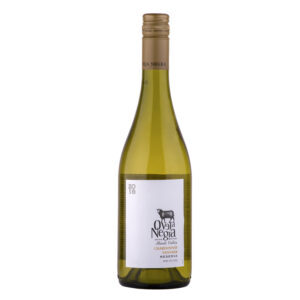 ₨ 622.00
An excessive consumption of alcoholic drinks can cause serious health and social issues.
Scroll To Top
We use cookies to improve your experience on our website. By browsing this website, you agree to our use of cookies.
Accept