Australia’s first vines were planted in 1788, by British colonisers. However, it took over a century for the country to begin cultivating the grapes for wine production. In 1831, James Busby – whom many consider to be the “father of Australian viticulture” – brought from France and Spain vine cuttings (Syrah) which easily adapted to the soils and climates of the south-east part of the country. Starting in the 1990s, Australian viticulture expanded dramatically, with an ambitious eye turned on export (Great Britain, United States, Canada, etc.). From then on, Australia grew to become today’s fourth largest wine exporter. The Australian wine regions are mainly located in the south of the country due to their cooler climate (Victoria, South Australia, New Wales). Shiraz – made from Syrah berries – is the local flagship, the most widely used in Australia, far ahead of Cabernet Sauvignon, Chardonnay, Riesling and Semillon. It produces fruity wines with a generous texture and strong tannins on the palate. According to oenologists, certain vintages (Barossa Valley, Eden Valley, Coonawarra or Hunter Valley) are of such elegance and finesse they could rival some of the best European wines. 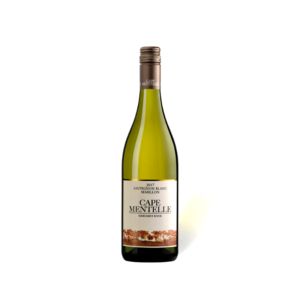 ₨ 1,230.00
An excessive consumption of alcoholic drinks can cause serious health and social issues.
Scroll To Top
We use cookies to improve your experience on our website. By browsing this website, you agree to our use of cookies.
Accept