Argentinean viticulture sees the light of day with the arrival of the Spaniards in the 16th century, much like all of the other South American wine growing countries. However, the winemaking industry only saw real growth from the 19th century on, following a massive influx of European immigrants. In 1853, Domingo Faustino Sarmiento, future President of the Republic of Argentina, hired a Frenchman to develop the vineyards. Malbec quickly became the flagship varietal produced in Argentina, which is today the 5th largest wine producer in the world. Other varietals grown include Bonarda, Torrontés, Pedro Gimenez, Cereza, Chenin, and Ugni blanc. The main DOCs are: Mendoza (70% of production), Rio Mendoza, the Calchaquíes valley, Chilecito-Nonogasta, San Juan and Río negro. 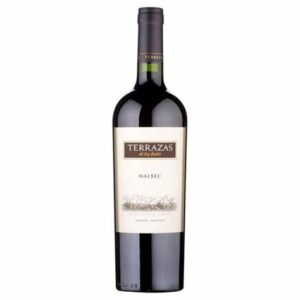 ₨ 1,135.00
An excessive consumption of alcoholic drinks can cause serious health and social issues.
Scroll To Top
We use cookies to improve your experience on our website. By browsing this website, you agree to our use of cookies.
Accept